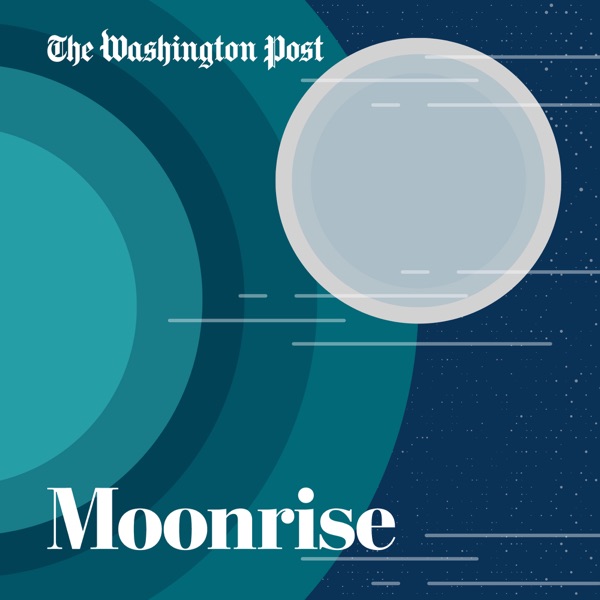 Rate for this podcast Subscribers: 354
Reviews: 1

“Truer, but also darker.” This is the real origin story behind America’s decision to go to the moon. The story we learn starts with Sputnik, then President Kennedy’s challenge, and ends with triumph: an American flag on the lunar surface. But in the 50 years that have passed since the moon landing, as presidential documents have been declassified and secret programs have been revealed, a wilder story has begun to emerge. “Moonrise,” a new Washington Post narrative mini-series, digs into the nuclear arms race of the Cold War, the transformation of American society and politics, and even the birth of science fiction, to unearth what really drove us to the moon. Join host Lillian Cunningham (of the Presidential and Constitutional podcasts) as she uncovers a story that has so much to reveal about America -- and about the dreams and nightmares of being human on this Earth.