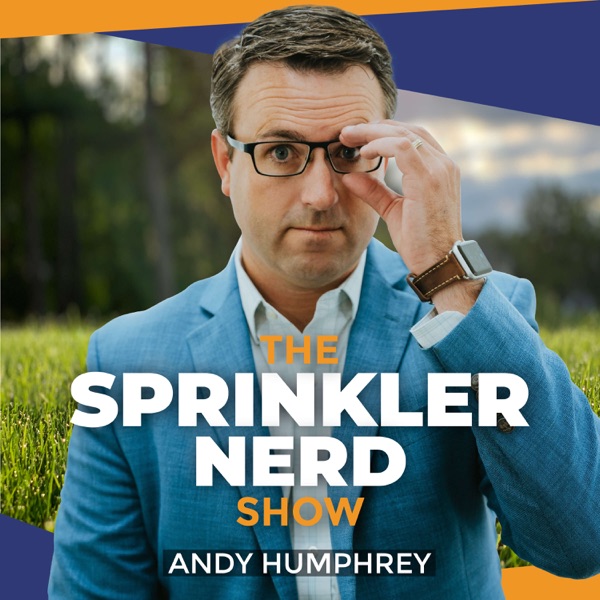 Rate for this podcast Subscribers: 0
Reviews: 0

Former contestant on the ABC hit television series Shark Tank, irrigation technology expert, and multimillion-dollar eCommerce entrepreneur Andy Humphrey brings his curiosity & creativity to tease out the secrets of successful Green Industry influencers on The Sprinkler Nerd Show. Discover how to get a leg up on the competition, to be the smartest person at the design table, and advance your career in the irrigation and landscape industry at any level. All stones will be unturned as Andy digs into the nerdy details of business, technology, and personal growth here on the Sprinkler Nerd show. To join the community of Sprinkler Nerds transforming the Green Industry visit www.SprinklerNerd.com.