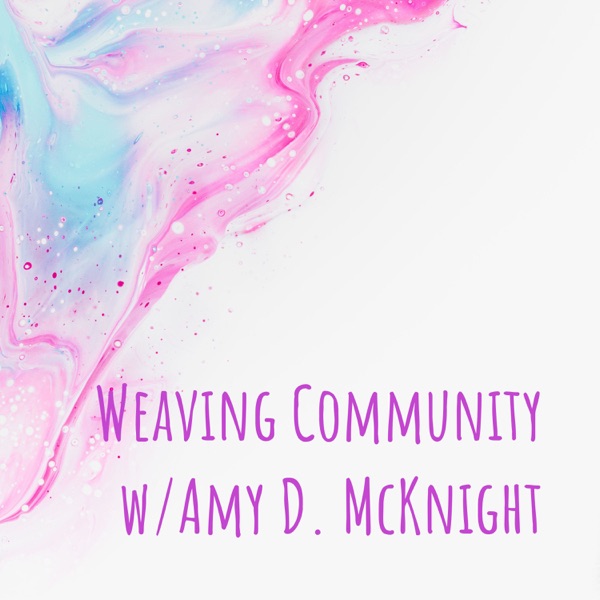 Rate for this podcast Subscribers: 0
Reviews: 0

A podcast for weavers about how to use weaving as a tool to build bridges, relationships and better lives.