By Cavalry Audio and iHeartRadio 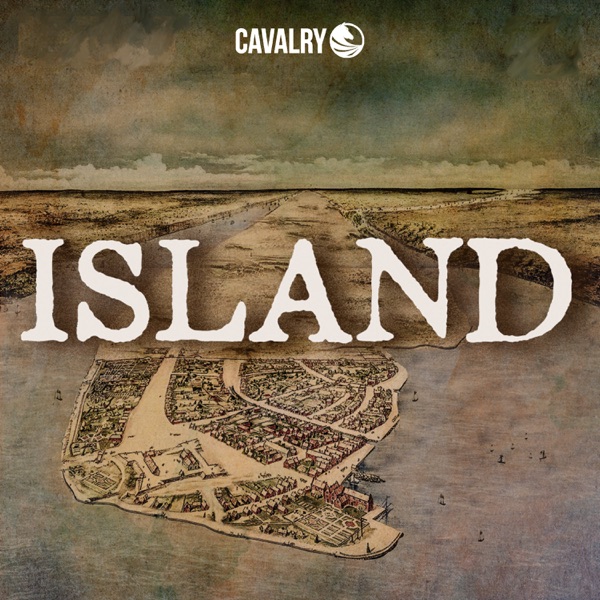 Rate for this podcast Subscribers: 30
Reviews: 0

***New Episodes Coming November 16th From Cavalry Audio, iHeartRadio and executive producer Alec Baldwin, Island chronicles the first three hundred years of colonization of Manhattan Island and its resounding impact on our culture and our world. Hosted by actor, writer, and New Yorker Chance Kelly, the series illustrates how this place is an island unto itself, not just geographically, but idealistically, philosophically and spiritually. Island uncovers our true lost American History. It examines the city's effect on religious and personal freedoms throughout the world. Chance's own heritage is central to much of this story directly as his great, great, great uncle Honest John Kelly, himself emerged from the slums of Five Points to become one of the first Irish-Catholic Congressmen in 1856, and would later reform the reeling Tammany Hall in the wake of the Boss Tweed era. John Kelly was a fiercely courageous advocate for oppressed immigrants from everywhere. Island is the character-driven portrait of the inimitable souls responsible for a place founded on capitalism but perpetuated on an infectious and unapologetic measure of tolerance. Our narrative begins in 1609 when Henry Hudson happens upon Manhattan and the river that would come to bear his name, and culminates in 1909 when Western interloper William Randolph Hearst has infiltrated New York publishing and the fistfight that is Manhattan politics. Climb aboard this voyage of discovery as we tell the epic story, over three centuries, of the forging of the epicenter of the universe. Researched, written and produced by Chance Kelly and Dr. Jaap Jacobs.