The Grass is Greener with Paul Greene 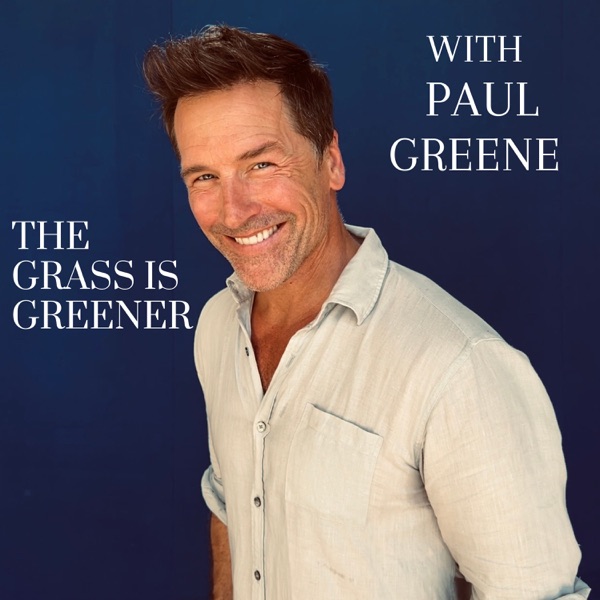 Rate for this podcast Subscribers: 2
Reviews: 0

I will be bringing you all kinds of goodies for Inspiration, to nudge you past your comfort zone, to share new ways of thinking and some really powerful tools to have your life be something that you really enjoy.