By The Atlantic and WNYC Studios 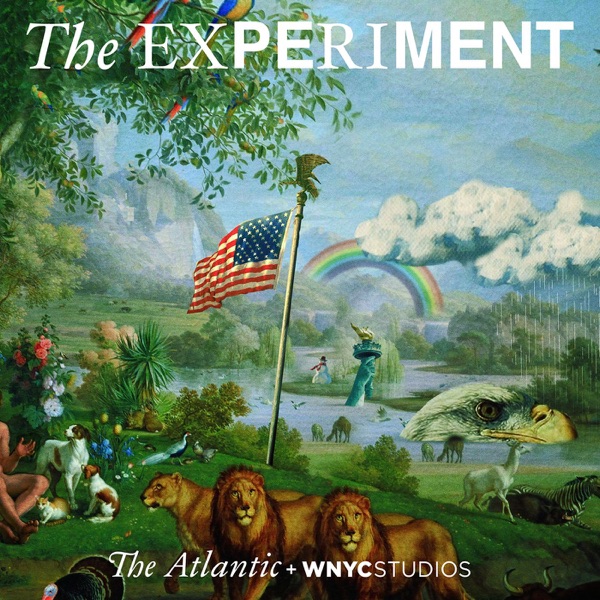 Rate for this podcast Subscribers: 1367
Reviews: 4

Jeaneane
Apr 22, 2021
This podcast is very well done. It is informative, discussing varied and nuanced topics from the a strange legal loophole, to a woman who was born the year of the voting rights act. It is informative and entertaining. The Host and guests are funny, while still taking the subject seriously.

Each week, we tell the story of what happens when individual people confront deeply held American ideals in their own lives. We're interested in the cultural and political contradictions that reveal who we are.