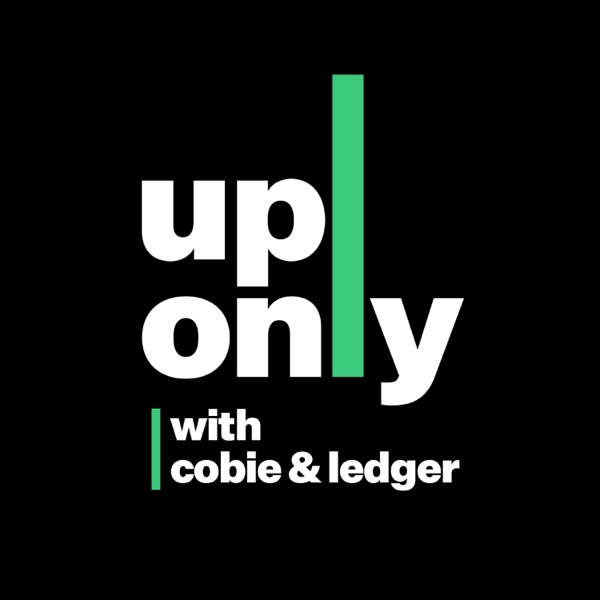 Rate for this podcast Subscribers: 55
Reviews: 0

Join Crypto Cobain and Ledger Status as as they chat with the most interesting people in crypto.