Orphan Black: The Next Chapter 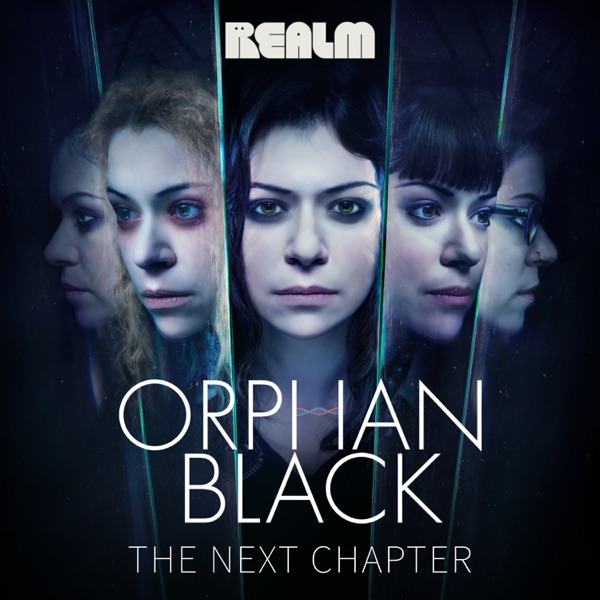 Rate for this podcast Subscribers: 299
Reviews: 1

Starring Emmy award-winning actress Tatiana Maslany, Realm presents the official continuation of the hit TV series Orphan Black.  “The sequel fans deserve.” —Comicbook.com “Wildly fun, sexy sci-fi.” —Chicago Sun-Times Since their victory against Project Leda eight years ago, the original sestras—Sarah, Alison, Cosima, and those they love—have been free to live quiet, anonymous lives. But that anonymity comes at a cost: Cosima is unable to pursue the cutting-edge science that saved her life; Sarah’s daughter Kira is suffocated by her mother’s insistence on secrecy; and Charlotte, the youngest Leda clone, questions why her family gets to survive while other, unaware clones get sick and die.  Everything changes when Vivi Valdez, a CIA Agent, discovers she, too, is a clone—and goes rogue. Vivi’s pursuit of the truth brings chaos to the original Clone Club when one of them is accused of murder. To prove their innocence, they must step out of the shadows and publicly claim the secret they’ve sacrificed everything to protect. Family ties will be tested, long-lasting alliances betrayed, and the future of all clones hangs in the balance. Orphan Black: The Next Chapter is a Realm production written by Malka Older, Madeline Ashby, Mishell Baker, Heli Kennedy, E.C. Myers, and Lindsay Smith. Listen Away. For more shows like this, visit Realm.fm