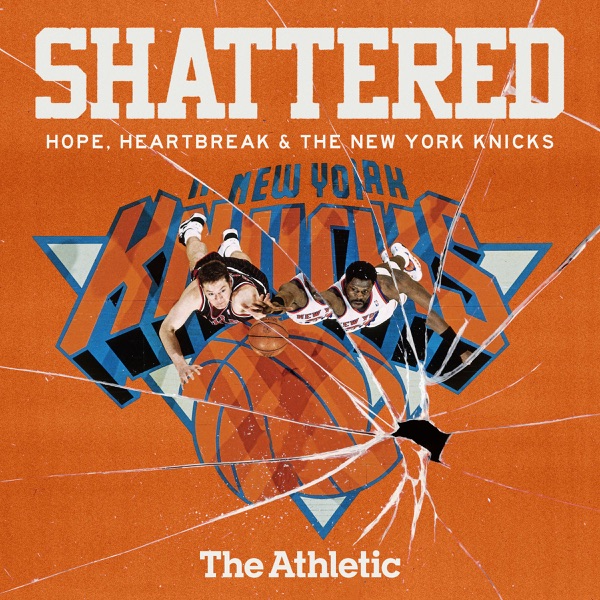 Rate for this podcast Subscribers: 49
Reviews: 0

Shattered: Hope, Heartbreak and the New York Knicks is an eight-part podcast series from The Athletic, hosted by hip-hop legend Chuck D.  Shattered dives deep into the Knicks' past 20 years of chaos and controversy under team owner James Dolan. From the end of the 90’s Knicks to today - the series uncovers never-heard-before stories about Dolan, the Knicks and the NBA - with interviews from dozens of voices, including franchise legend Patrick Ewing, former Knicks players, coaches and executives, and a range of famous fans.