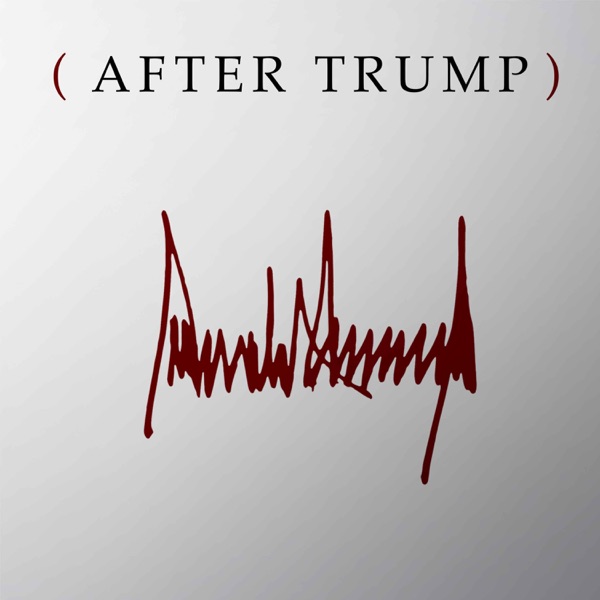 Rate for this podcast Subscribers: 189
Reviews: 5

What will be Donald Trump's lasting effects on American politics and the presidency?

Trump operated the presidency in ways that defied widely held assumptions about how a president might use and abuse the powers of the office. His mercurial personality, pathological mendacity, shamelessness, open disrespect for law and norms, vicious attacks on officials and institutions, intermingling of public and private interest, and indifference to facts did enormous damage to the great office that he assumed on January 20, 2017. And his words and actions exposed the presidency’s vulnerability to dangerous excesses of authority and dangerous weaknesses in accountability. Trump was not the first president to raise these dangers, obviously, but he did so unlike any of his predecessors.

Reconstructing the presidency will require much more than the right attitude by the president and senior executive branch officials. It will also require a comprehensive examination of the many fissures in the structure of the office that a future president might choose to exploit in a fashion similar to Trump.

Over six episodes, Host Virginia Heffernan, outlines with Lawfare's Jack Goldsmith & former White House Counsel Bob Bauer outline their proposal of reform to our government in the fallout of the Trump Administration.