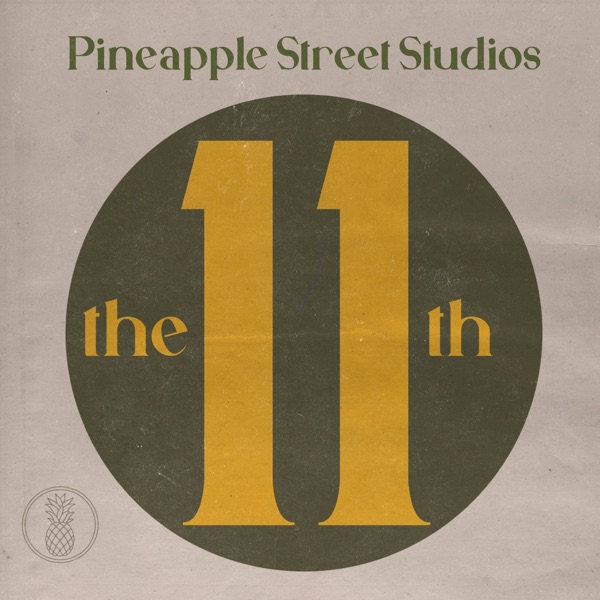 Rate for this podcast Subscribers: 8
Reviews: 0

The 11th is a podcast that publishes an entirely new issue on the 11th of every month. Inspired by the experience of opening a magazine you love every month and not knowing exactly what you will get, but trusting that something engaging and true will be there waiting for you. Many stories aren’t meant to be a 10-part series and don’t fit the format of a weekly show. The 11th is a home for those in-between ideas. Made up of reported series and personal journeys, fiction and musicals, deep investigative journalism and intimate conversations. Each issue, a different voice. Every month, something new. This month on The 11th, music writer and poet Hanif Abdurraqib travels back to the summer of 1996 when he was a 12 year old kid growing up in Columbus, Ohio and listening to his dub of one of the greatest albums in the history of hip-hop — The Score by Fugees. We follow Hanif back in time to this pivotal year as he contemplates this seminal album and the way it carried him through a period of intense change. What you’re about to hear is an album of our own — a concept album. A blend of personal memoir and music journalism. It’s composed of eight tracks on two sides — essays, interviews, observations — meditating on The Score and the meaning of the album 25 years later, for Hanif, the industry, and the culture. Featuring interviews with Jerry Wonda, Danyel Smith, Marc Baptiste, dream hampton, Havoc, Musa Okwonga, Karen Good Marable, Bahamadia, and more.