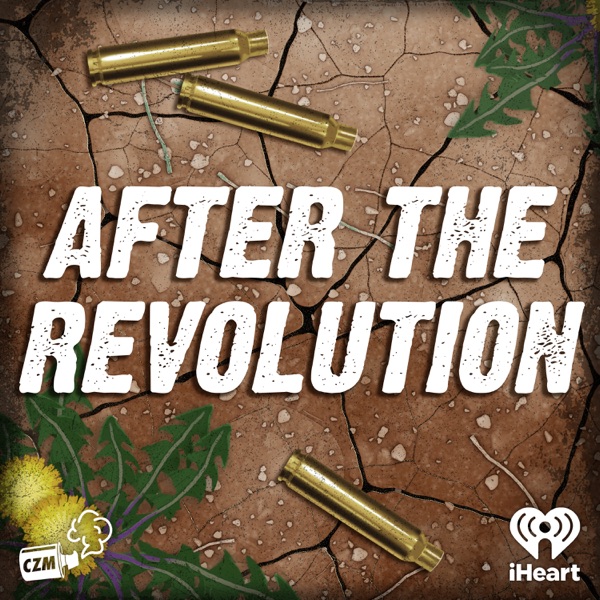 Rate for this podcast Subscribers: 322
Reviews: 1

A fiction podcast, based on the new novel 'After the Revolution' by Robert Evans. After The Revolution is set fifty years in the future, in a Texas wracked by civil war. We follow three characters: a "fixer" named Manny who leads reporters through the warzone, a young extremist named Sasha determined to join a militia called the Heavenly Kingdom, and an old veteran named Roland with a body full of U.S. army cyber-ware and a bunch of missing memories.