By Ninth Planet Audio & The Cut 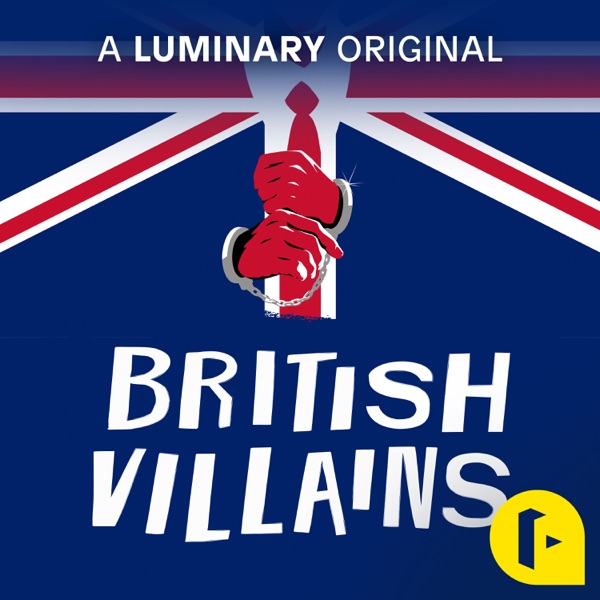 Rate for this podcast Subscribers: 23
Reviews: 0

In 1963, a multimillion-dollar heist forever changed England’s history. The thieves called the job the train, the papers called it the Great Train Robbery, and the police called it the crime of the century. Since then, there have been books, articles, movies, plays, even tours of the site where the robbery took place. But how the villains pulled it off—now that’s a story that’s never been told. At least not the way host William Green tells it, because he has access to perhaps the last surviving man who may or may not have been involved: His dad.