Alan Watts Being in the Way 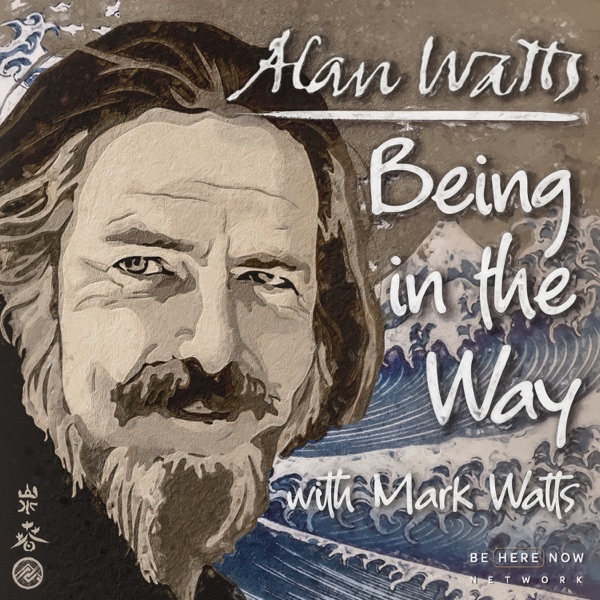 Rate for this podcast Subscribers: 36
Reviews: 0

Take a deep dive into the collected recordings of Alan Watts with Alan’s son, Mark Watts.

Being in the Way is a podcast series that explores the Alan Watts Archive’s 100-hour tape collection - including recordings not heard in 40 years. We will meet some of the people being influenced by the works of Alan Watts today and learn a little of the history behind how these remarkable recordings were made.

Mark and his guests offer reflections on Alan’s ideas— ideas that were radically innovative and groundbreaking in the sixties and seventies, and yet seem to have come of age today.

Being in the Way is brought to you by the Alan Watts Organization, in partnership with Ram Dass' Be Here Now Network.

Check out all of the Alan Watts Organization's offerings at alanwatts.org.