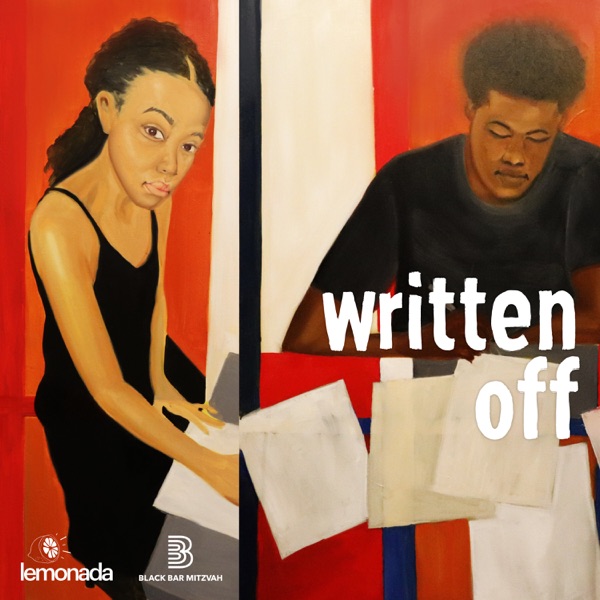 Rate for this podcast Subscribers: 6
Reviews: 0

Walter Thompson-Hernández speaks with formerly incarcerated young writers whose work will be read over the course of the season by creatives like John Legend, Issa Rae, Yvonne Orji, Karamo Brown, Jay Ellis, Keke Palmer, Julio Torres, and Jesse Williams. Vulnerable poems and honest stories play out against a tailored soundtrack with original music. From Lemonada Media and Black Bar Mitzvah. The voices of those locked up in the U.S. prison system have been all but written off, but no more. These aren’t voices you’ve missed; they’re voices that haven’t been heard.