The World of Five-Star 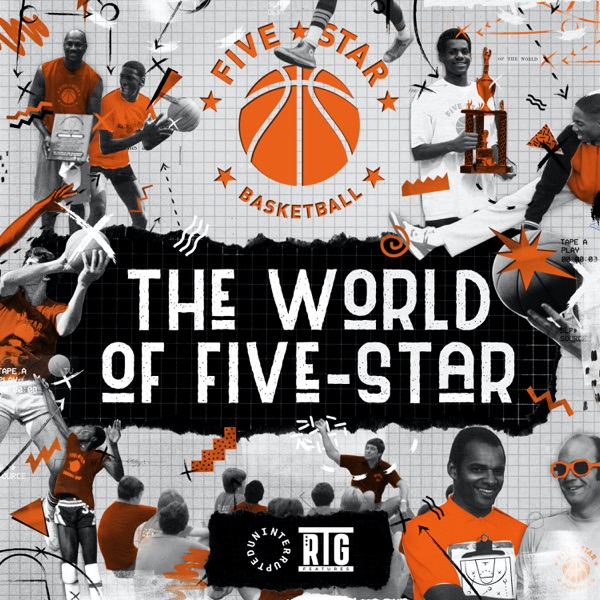 Rate for this podcast Subscribers: 6
Reviews: 0

Five-Star Basketball Camp is among the most exalted institutions in the pantheon of hoops history, boasting more than 250 NBA players and over 10% of all Naismith Memorial Basketball Hall of Fame coaches among its staggering list of alumni. Hosted by acclaimed hoops analyst and personality Tate Frazier, "The World of Five-Star" is a six-part narrative podcast series that explores the meteoric rise and fall of Five-Star Basketball, unlocks an archive of untold stories from campers and coaches, and chronicles how its founder, Howard Garfinkel, became one of the most influential figures in the history of the sport. Welcome to The World of Five-Star. The series is a co-production between UNINTERRUPTED and RTG Features, in association with Figures Network.