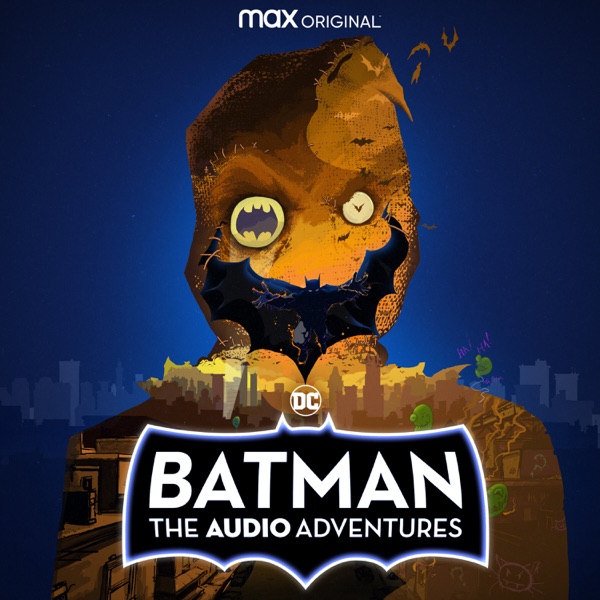 Rate for this podcast Subscribers: 236
Reviews: 1

In partnership with Warner Bros. and DC, this scripted audio original, Gotham City comes to lurid life in the theater of your mind…with a sensational pageant of technicolor villainy unlike any other on Earth. Mafioso Penguins. Thieving Catwomen. Terrorist Riddlers. Killing Jokers…a city where some problems can only be solved by a billionaire in a bat costume. Starring Jeffrey Wright as Batman, Rosario Dawson as Catwoman, John Leguizamo as the Riddler, and a who’s who of incredible “Saturday Night Live” alums, the series draws inspiration from the vintage noir atmosphere of the celebrated “Batman: The Animated Series,” the spirited fun of the classic 1960s “Batman” TV series, and the entire 80-plus year history of the BATMAN franchise. This rollicking, over the top Batman adventure is written and directed by Emmy®-winner Dennis McNicholas, features an A-List cast, and devilishly delightful original music.