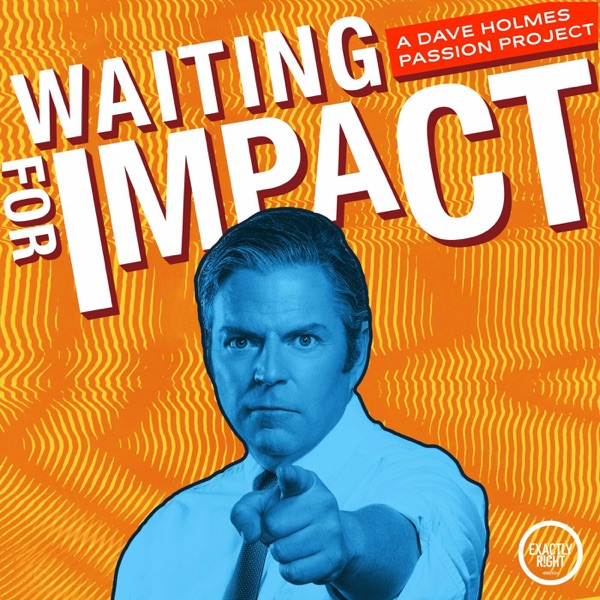 Rate for this podcast Subscribers: 60
Reviews: 0

Dave Holmes is obsessed: What ever happened to Sudden Impact, the R&B boy band whose arrival was announced in Boyz II Men’s “MotownPhilly” video? What happens when you make a big debut, and then…nothing happens? Waiting For Impact is a deep dive into a disappearance that has haunted pop-culture die-hards since 1991. Dave is determined to track the group down and find out what really happened, and along the way he talks to his friends in the entertainment world— comedians, actors, writers— about the twists and turns that led them from where they were in 1991 to where they are in 2021. It's about high hopes, unexpected results, and why sometimes not getting what you want is the best thing that can happen.