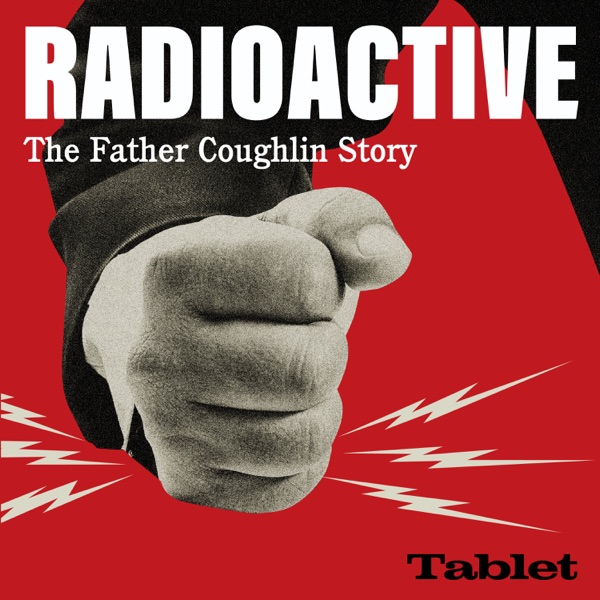 Rate for this podcast Subscribers: 10
Reviews: 0

Before CNN and Fox News, before shock jocks and powerful pundits, there was Father Charles Coughlin, an ambitious priest who invented political talk radio as we know it, brought down one president and crowned another, and was himself at one point considered the most powerful man in America. He was also a rabid anti-Semite who wrote fan mail to Mussolini and cheered on Hitler, and who used his enormous platform to rail against the cunning international bankers who robbed decent, Christian Americans of their hard-earned dollars. This limited-run podcast, hosted by Detroit journalist Andrew Lapin and produced by Tablet Studios, weaves together archival materials and dramatic recreations as well as interviews with radio hosts, historians, and others to tell the story of Father Coughlin's rise from humble beginnings in a sleepy Canadian town to the pinnacle of influence, a cautionary tale, very much still relevant today, of how an unscrupulous bigot can manipulate mass media to spread hate and gather much too much political power.