By The Wall Street Journal 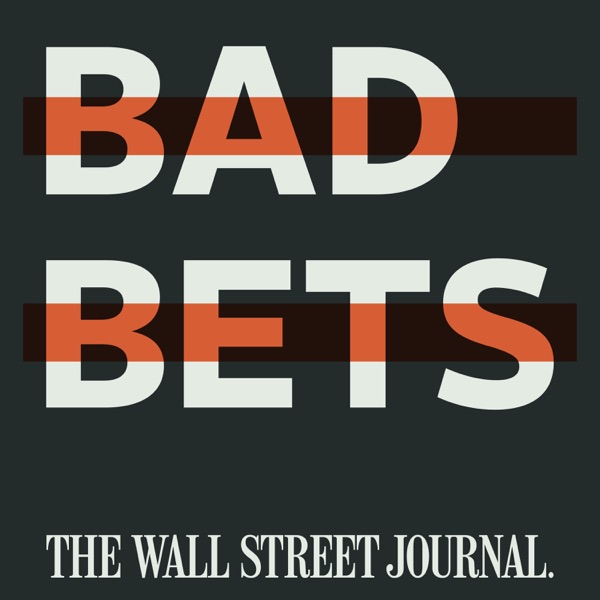 Rate for this podcast Subscribers: 99
Reviews: 0

Bad Bets is a new podcast series from The Wall Street Journal that unravels big-business dramas that have had a big impact on our world. This season, we’re delving into Enron, the ‘90s energy giant that later became synonymous with epic corporate fraud. Wall Street Journal reporters John Emshwiller and Rebecca Smith talk to key players who had a front row seat to the big egos and unchecked power within Enron, including a whistleblower who speaks on the record for the first time. Now, on the 20th anniversary of Enron’s collapse, this story is as relevant as ever.