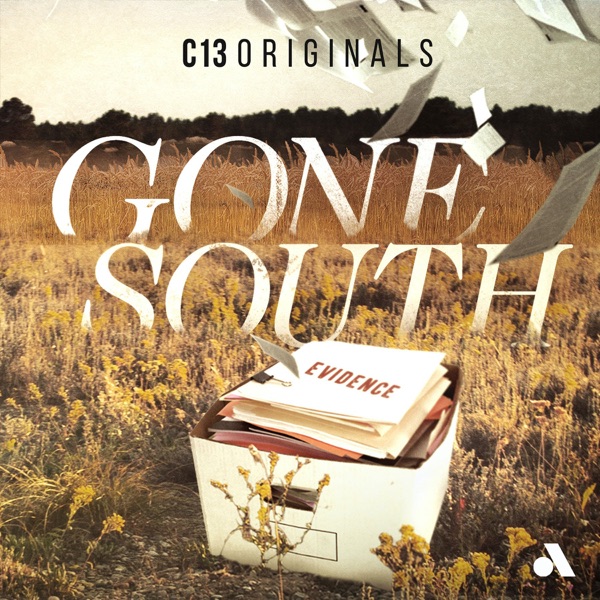 Rate for this podcast Subscribers: 247
Reviews: 0

In 1987, a former prosecutor named Margaret Coon took her dog for a walk in one of Louisiana’s safest and most affluent parishes. The next morning, she was found dead on the side of the road with a single stab wound in her back. St. Tammany Parish advertises itself as a safe haven from the crime and corruption of New Orleans, attracting thousands of residents over the last several decades. But there is a darker side to St. Tammany and that darkness ultimately consumed Margaret Coon. Welcome to Gone South Season 1: Who Killed Margaret Coon? Over the course of this documentary podcast series from C13Originals, a Cadence13 studio, journalist Jed Lipinski investigates the theories and motives surrounding Margaret Coon’s unsolved murder, shedding new light on a bewildering crime that has haunted St. Tammany for over 34 years.