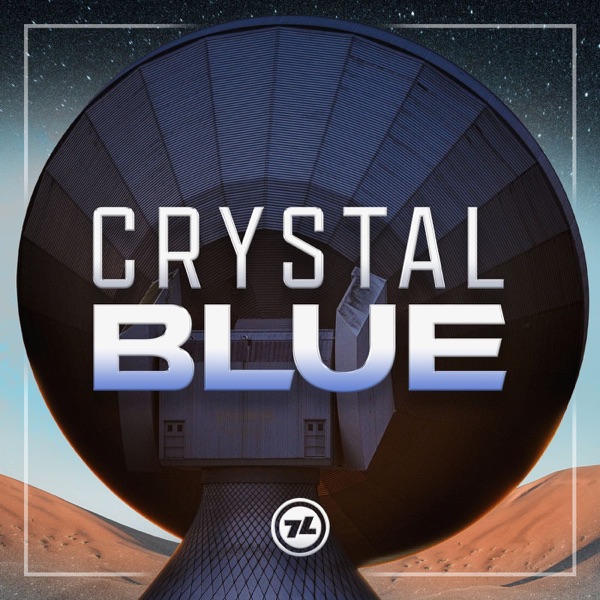 Rate for this podcast Subscribers: 56
Reviews: 1

Rajnish
Jan 20, 2022
I was wondering why so many people spent so much time, effort, and money to produce something like this and then ruin it by having one of the top 3 worst narrators I have ever heard... then realized it's because he's the writer! lol.

Crystal Blue is a sci-fi audio drama about fifteen military outcasts that evade dishonorable discharge and are instead sent to a remote grouping of planets known as the Theras. Thera II houses the base known as Crystal Blue, where each member is forced to work a specific job such as building air purifier towers, maintaining the base, or monitoring space travel. It's a boring job, but someone as to do it. But things get crazy when a mysterious shuttle crash lands on the planet, holding some secret information about an alien race. An alien race that has not been in contact with humans for centuries. What could this mean for the members of Crystal Blue?!

Listen and find out!!