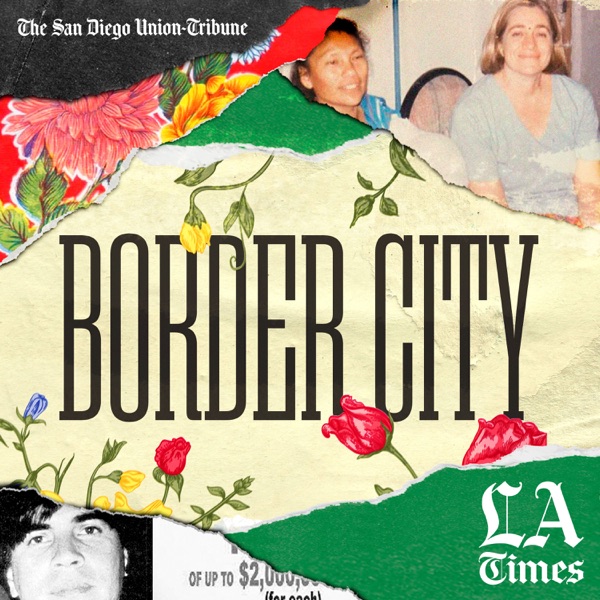 Rate for this podcast Subscribers: 89
Reviews: 0

Border City is the story of a journalist who in 1994 impulsively leaves her job and family in Washington, D.C., to report on Tijuana, Mexico, a city commonly known for drug violence and illegal immigration into the U.S. She expects to stay on the border a year, maybe two. But her plans change as she is drawn deeper and deeper into the different worlds that converge at the biggest crossing point on the U.S.-Mexico border.