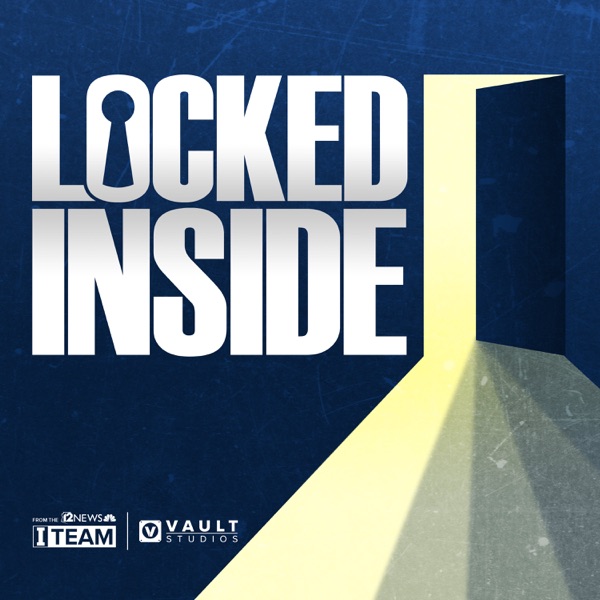 Rate for this podcast Subscribers: 104
Reviews: 0

On April 12, 2021, first responders were called to a group home on a quiet street in Gilbert, Ariz., where they found a man washing away blood in the shower. As investigators tried to piece together what happened, neighbors would learn that a convicted killer had been released to live on their street. “Locked Inside” reveals the events leading up to this tragedy and questions how it may have been prevented, exposing holes in the state’s justice and mental health systems along the way. Hosted by 12 News investigative reporter Erica Stapleton, “Locked Inside” is a coproduction of 12 News in Phoenix and VAULT Studios.