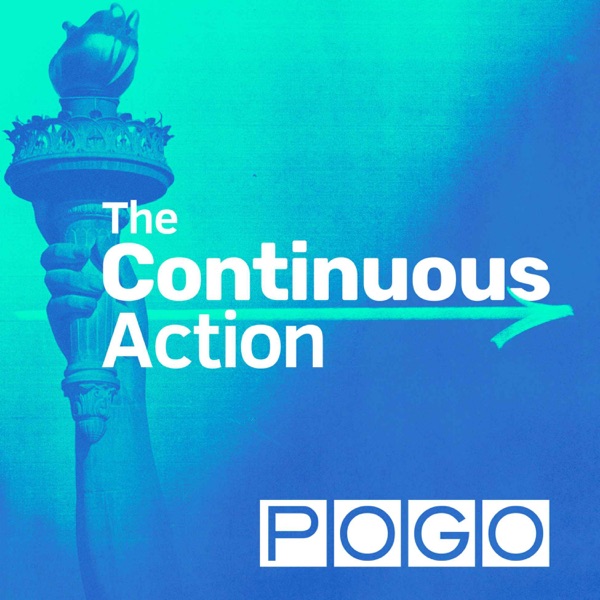 Rate for this podcast Subscribers: 18
Reviews: 0

The Continuous Action, a five-part podcast exploring the labor of democracy, will work to pin down what our troubled republic demands of us, ordinary citizens, right now. Join Walt Shaub, former director of the Office of Government Ethics, and Virginia Heffernan, journalist and host of Trumpcast, as they talk with analysts, activists, government leaders and philanthropists to break down some of the biggest issues our democracy faces — and to identify some paths forward. The podcast is broken into five episodes on the following topics: defending voting rights, pursuing truth in government, addressing government surveillance, reining in the executive branch, and getting the government we deserve.

The inspiration for the title “The Continuous Action” comes from the admonition by John Lewis that “freedom is not a state; it is an act.” Speaking of our duty as citizens, he proclaimed: “Freedom is the continuous action we all must take, and each generation must do its part to create an even more fair, more just society.”

The Continuous Action is sponsored by the Project On Government Oversight (POGO), hosted by Walt Shaub and Virginia Heffernan, and produced by Myron Kaplan. Stay tuned on the latest from POGO: pogo.org/subscribe