X Marks the Spot: The Legend of Forrest Fenn 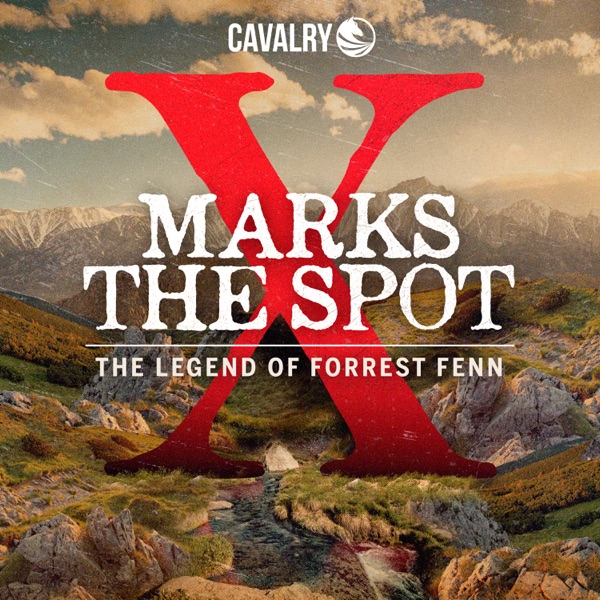 Rate for this podcast Subscribers: 97
Reviews: 0

The first and only podcast series that investigates the real life treasure hunt that captivated the globe. The podcast follows the incredible story of Forrest Fenn, a New Mexico art dealer who, in 2010, reportedly buried $2 million in gold somewhere in the Rocky Mountains. Fenn then published an autobiography that contained a six stanza poem that allegedly gave clues to the exact location to anyone clever enough and brave enough to figure it out. The hunt enticed hundreds of thousands of searchers from around the world, cost five unfortunate souls their lives, and spawned at least three lawsuits in the wake of the treasure’s discovery in June of 2020. The series contains never-before-heard interviews from people who were close with Fenn, treasure hunters who spent years in the chase, and even a few who claim to know where the treasure chest was buried.