Kliq This: The Kevin Nash Podcast 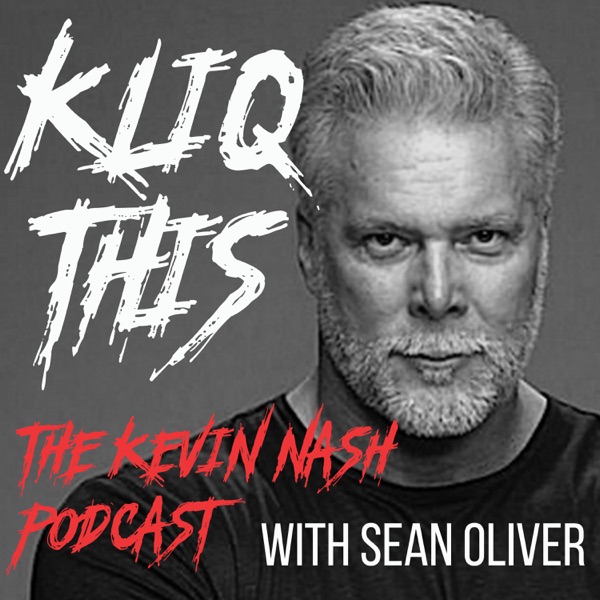 Rate for this podcast Subscribers: 206
Reviews: 0

Kevin Nash, wrestling's six-time World Heavyweight Champion and twelve-time Tag Team Champion, is inviting YOU to become an insider in the most exclusive band of rebels in the Podcast sphere! Kevin and his crew grabbed the wrestling business by the sack in the 90's and never let go, making his Kliq the most powerful faction in the history of the business, both on camera and off. They spent countless hours together, riffing on the business, the lifestyle, and everything else under the sun, and this podcast is no exception. Kevin left wrestling and built a successful career as an actor and guest on dozens of talk shows. His opinionated nature has made him the most requested guest of shoot interviews and network shows for more than a decade. Now, Kevin and his frequent host Sean Oliver, bring you all that you loved about their shows in this weekly podcast. No guest or topic is off limits. Are you sweeeeet enough.......to be the next member of the Kliq?