By iHeartPodcasts and Bloomberg CityLab 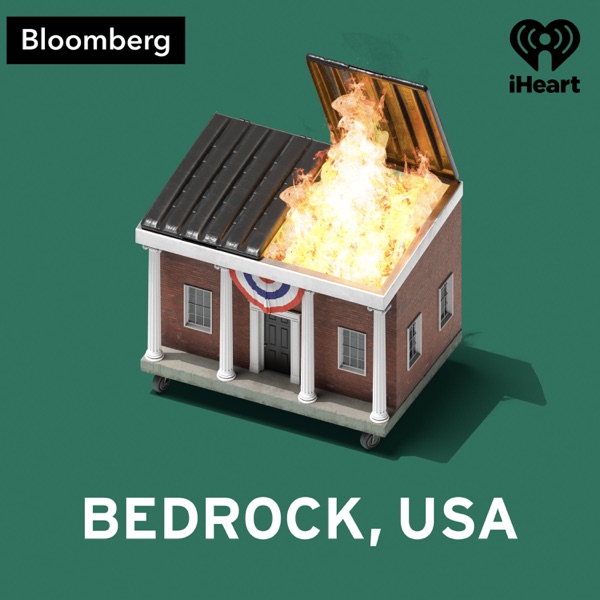 Rate for this podcast Subscribers: 58
Reviews: 0

Bedrock, USA is a podcast about political extremism, small town life and the fight for democracy, hosted by Laura Bliss, a reporter at Bloomberg CityLab.

In a super-divided, pandemic-era America awash in conspiracies and misinformation, it’s about a group of people who didn’t like what they saw happening in their local governments, and decided to get involved - whether that meant holding a rally, running for office, recalling an official or storming their government with bullhorns and threats.

Their stories show how far-right ideologies enter into local politics - sometimes quietly, other times at full volume - and what it takes for regular people to fight back. They show the beauty as well as the risks, struggles and pitfalls of being an active participant in democracy today. And together they create a human-level portrait of a democracy that is fracturing, and the role that extremist ideologies are playing. (And they’re not going away.)

Where do their stories point us as a country?