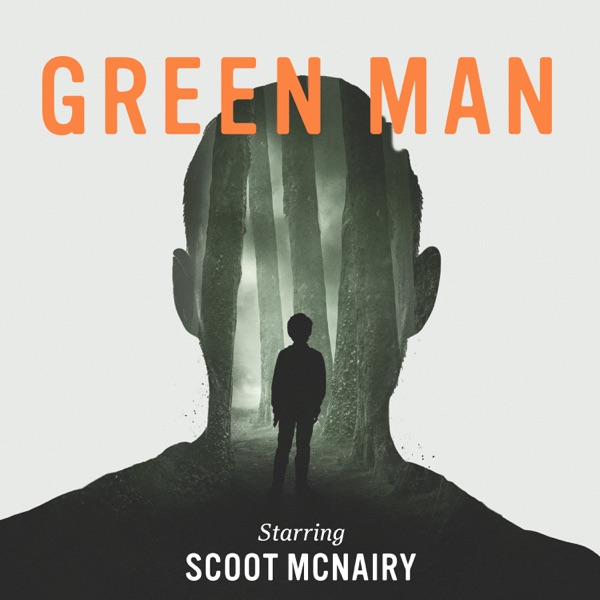 Rate for this podcast Subscribers: 13
Reviews: 0

A third-person audiopod narrated by Scoot McNairy from the duo who brought you the two hit podcasts, OUTLIERS and CROOKED RIVER. Rayo is a convicted murderer a third of the way through a twenty-year prison sentence. He passes his time in his cell gazing through the bars at the distant trees, because the only thing brain-damaged Rayo loves in this world is the color green. When his prison transport bus overturns on a mountain highway, Rayo flees into the forest. But when he comes across a young boy—brutalized by his father and left chained to a tree—Rayo is forced to choose between rescuing the boy and preserving his own precious freedom. Rayo decides to help the boy. And then things get complicated.  Join us at Twitter for an ongoing post-listening discussion at https://twitter.com/thisisheywood