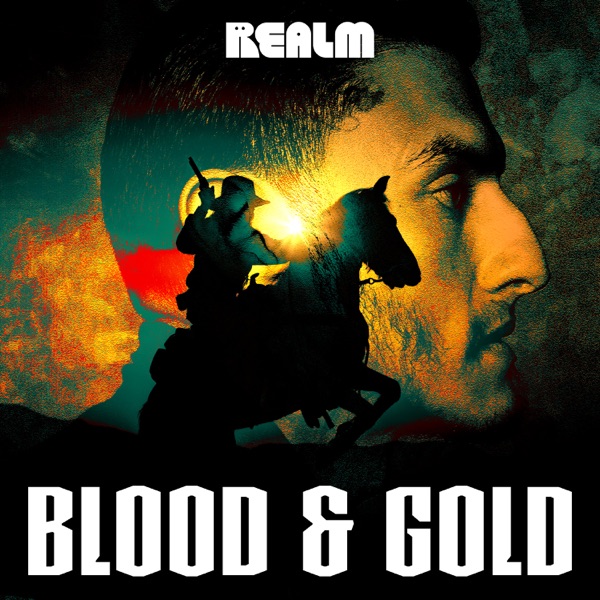 Emmy-nominated actor Richard Cabral stars as Joaquin Murrieta in Blood & Gold. To some he was a hero. To others, a villain. He stained 19th century California with the blood of his enemies. He was a desperado, a leader, an avenger for his people… and an inspiration for Hollywood’s Zorro. Written by one of his descendants, this is the story of how Joaquin Murrieta becomes a legend. Before he was an outlaw, he was just Joaquin: a young man in love who believed anything was possible. But as he fights for a better life with his beloved Rosita, the irresistible dream of the California Gold Rush quickly turns into a nightmare. White men rule this land with prejudice and terror, and Joaquin’s success only fuels their jealousy and resentment. Their answer is an act of unspeakable violence. Driven to take bloody vengeance, Joaquin hunts down his enemies one by one. In the face of American savagery, Joaquin takes up the life of an outlaw—one determined to strike back at his oppressors and reclaim a place in this vast land for himself and his people. Blood & Gold is a Realm production based on the novel “Blood and Gold: The Legend of Joaquin Murrieta” by Jeffrey J. Mariotte and Peter Murrieta and adapted for audio by Greg Cox. Listen Away. For more shows like this, visit Realm.fm