By At Will Media, The Chicago Tribune 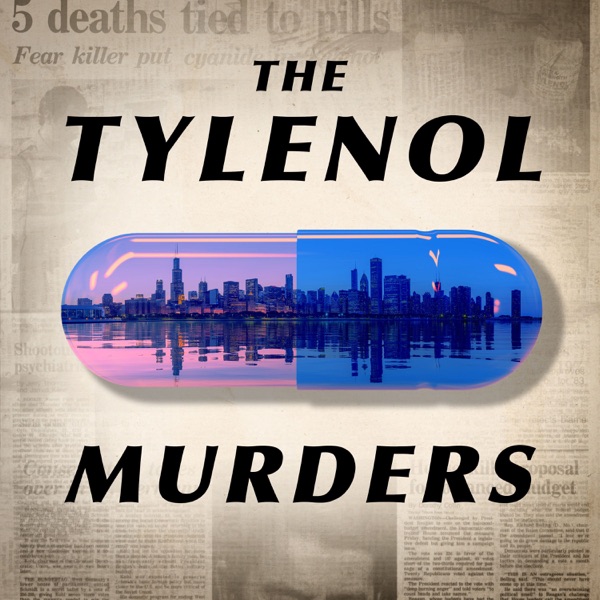 Rate for this podcast Subscribers: 54
Reviews: 0

In 1982, the nation was living in fear. One by one people in the Chicago area were dying. No one knew why — or who would be next. Law enforcement mobilized to answer the what, who and why. The what was Tylenol, laced with cyanide, placed randomly on store shelves to kill unsuspecting victims. But the who and the why? That would elude investigators for decades. If you think you know the story of the Tylenol Murders, think again. Award-winning Chicago Tribune investigative reporters Christy Gutowski and Stacy St. Clair uncover new and critical clues in law enforcement’s latest — and possibly last — attempt at closing one of the nation's most infamous unsolved cases.