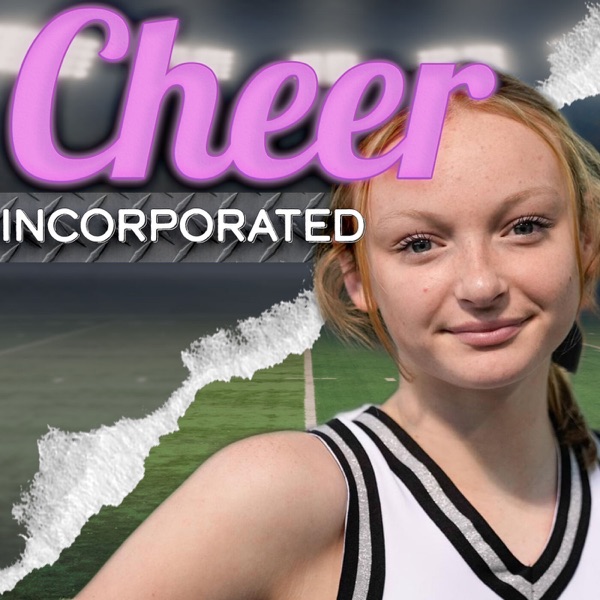 Cheer Incorporated exposes the institutional sex abuse scandal unearthed by Rockstar Cheer gym owner Scott Foster’s suicide in late August 2022. As more information surfaced it became apparent that Foster, as well as other coaches, would soon be facing public allegations of sexual abuse of minors. What wasn’t clear initially was that the misbehavior extends to the corporate entities and governing bodies responsible for ensuring the safety of Cheer athletes, and that they would soon be facing allegations of covering up years of sexual abuse to fatten up their bottom lines. Join investigative researcher and cheer mom Jennifer Wood, and FITSNews.com founding editor Will Folks on their journey to shine light in the dark corners of this industry with new episodes premiering every Tuesday morning.