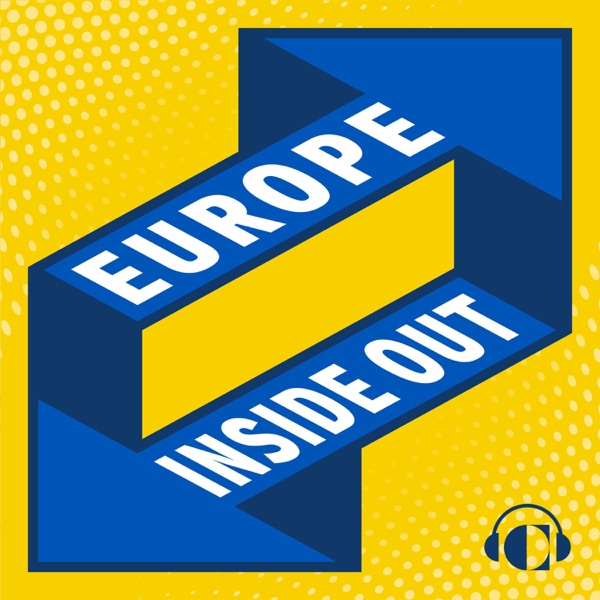 Rate for this podcast Subscribers: 1
Reviews: 0

Europe Inside Out brings together experts to explain Europe's foreign policy challenges and opportunities. Every month, go beyond the headlines with Carnegie Europe and explore where the continent stands, how it got here, and where it is heading.