Where There's a Will: Finding Shakespeare 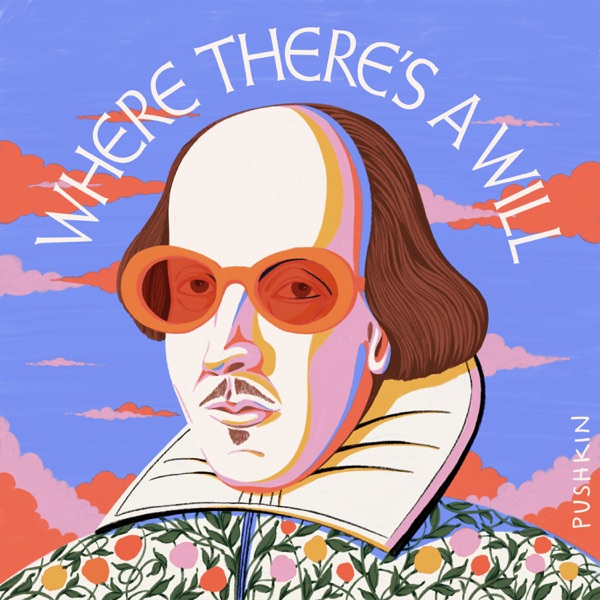 Rate for this podcast Subscribers: 15
Reviews: 0

Where There’s a Will searches for the surprising places Shakespeare shows up outside the theater. Host Barry Edelstein, artistic director at one of the country’s leading Shakespeare theaters, and co-host writer and director Em Weinstein, ask what is it about Shakespeare that’s given him a continuous afterlife in all sorts of unexpected ways? You’ll hear Shakespeare doing rehabilitative work in a maximum security prison, helping autistic kids to communicate, shaping religious observances, in the mouths of U.S. presidents, and even at the center of a deadly riot in New York City. Join Barry and Em as they uncover the ways Shakespeare endures in our modern society, and what that says about us. From Pushkin Industries and The Old Globe.