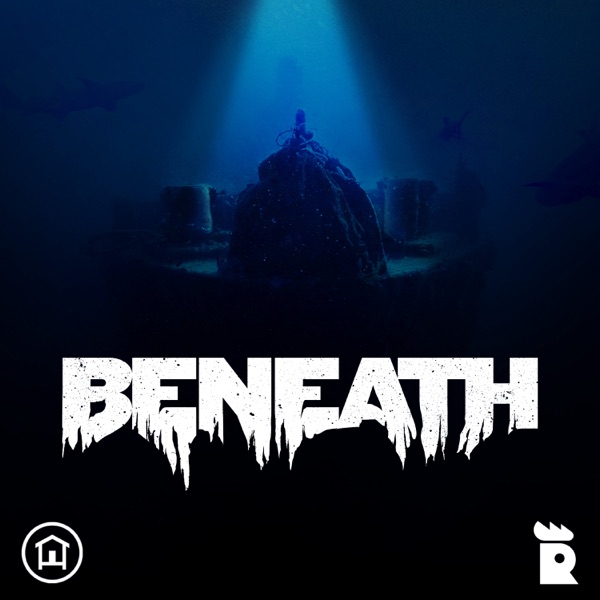 Rate for this podcast Subscribers: 64
Reviews: 0

Fifteen hundred souls went down with the Titanic. That was just the beginning.   When the world-famous luxury liner Titanic sank beneath the surface of the North Atlantic Ocean, she took countless secrets with her - unaccounted-for passengers, legendary smuggled treasures, and the mystery as to how an unsinkable ship went down in less than three hours. For over a century the Atlantic's largest tomb has remained almost entirely out of reach in the cold, black void of the ocean floor… But now a crew of scientists and scavengers have descended to the depths of the ocean to raid the heart of a dead ship in search of a priceless treasure. Equipped with the latest technology, they will venture deeper into the wreck than was ever thought possible. But in the bowels of the ship, they uncover an ancient hunger that won’t stop until every one of them is dead.  Binge listen to Beneath early and ad-free exclusively with Wondery+. Join Wondery+ and enjoy exclusives, binges, early access, and ad-free listening. You can find Wondery+ in the Wondery app, Apple Podcasts, and http://wondery.com/beneath.