Surviving El Chapo: The Twins Who Brought Down A Drug Lord 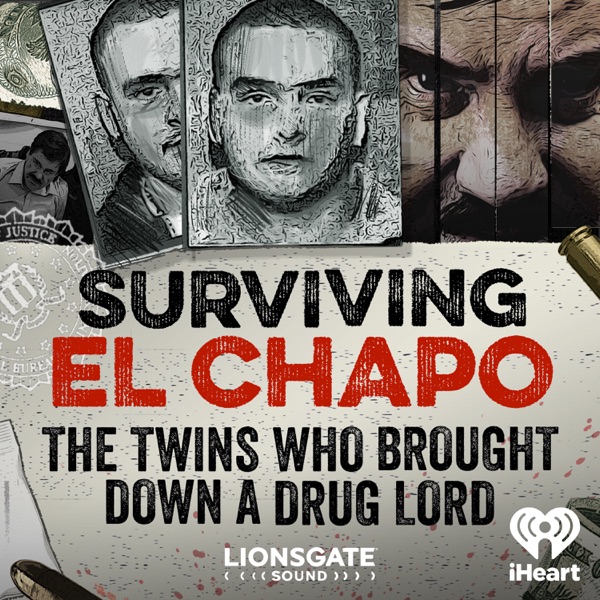 Rate for this podcast Subscribers: 98
Reviews: 0

Surviving El Chapo: The Twins Who Brought Down a Drug Lord

Hosted and executive produced by award-winning artist and producer Curtis ’50 Cent’ Jackson and broadcaster and journalist Charlie Webster. Brought to you by Lionsgate Sound as a world exclusive with iHeartPodcasts.

Speaking publicly for the first time ever, Chicago-born identical twins Jay and Peter Flores share the incredible story of how they went from dealing $2 billion worth of drugs across the country as North America’s most successful cocaine traffickers, to government informants who brought down the infamous drug lord, “El Chapo.”

Forever taunted by the gnawing question of “Did we do the right thing?” the brothers’ decision has cost them permanent exile from eachother, their father’s life, 14 years in prison, and a life sentence of always looking over their shoulder, waiting for their enemies to take revenge.. Was it all worth it?

Join 50 and Charlie for this unforgettable rollercoaster of a story starting Wednesday October 19, on the iHeartRadio App or wherever you get your podcasts.