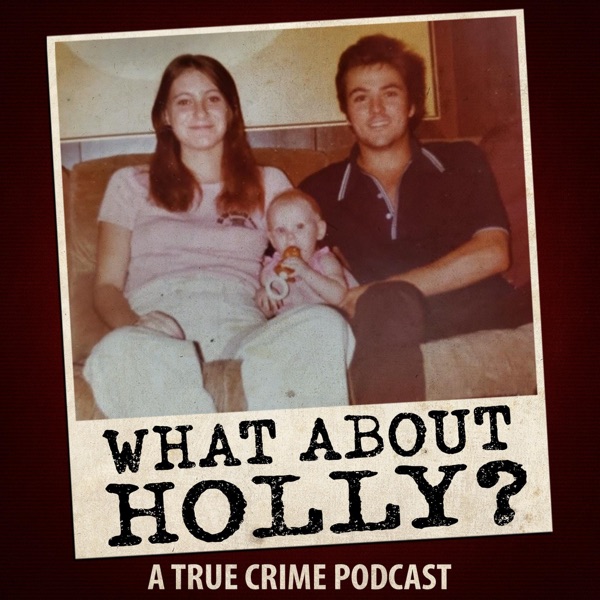 Rate for this podcast Subscribers: 111
Reviews: 0

It was a January afternoon in 1981 when a man’s German Shepherd came upon a grisly discovery in the woods outside of Houston: the badly decomposed remains of a young man, beaten to death, and a woman, who was strangled. For 40 years, the victims were nameless – until late 2021, when a team of genetic genealogists identified the pair as 21-year-old Harold Dean Clouse and 17-year-old Tina Gail Clouse, a married couple who had moved from Florida to Texas with their infant daughter. But the discovery of the identities only deepened the mystery: who killed the couple and why? And where is their daughter, Holly, who would be 42 years old if alive today?  In this multi-part true crime podcast, host Cristina Corbin travels across the country to interview law enforcement and family members, uncover new leads and speak exclusively with a religious cult at the center of this double murder mystery. The first reporter to obtain the entire police case file, including autopsy reports and crime scene photos, Corbin exposes stunning details that move this decades-old case forward.