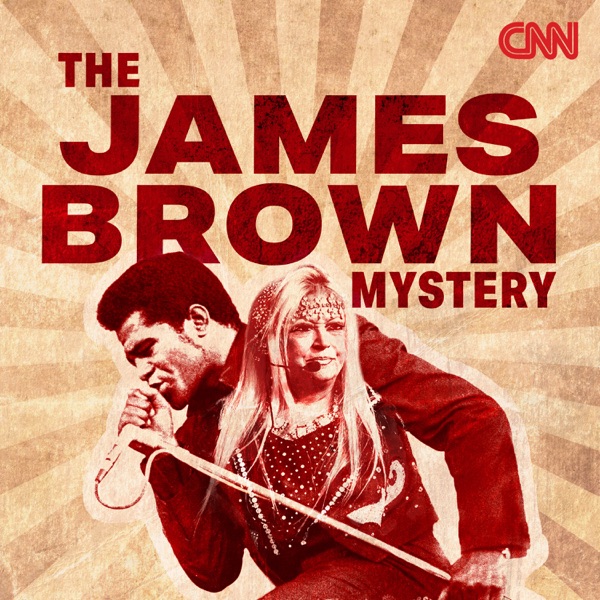 A strange phone call reveals a question from the grave – was The Godfather of Soul murdered? Almost 40 years ago, a songwriter found herself in musician James Brown’s inner circle. The relationship would nearly destroy her career. Decades later, she’s trying to solve the mystery of James Brown's death…and her own life. When she makes a call to CNN reporter Thomas Lake, the two stumble into a world of secrets, intimidation, and suspected foul play.