By Steve Palmer and Derek DeBrosse 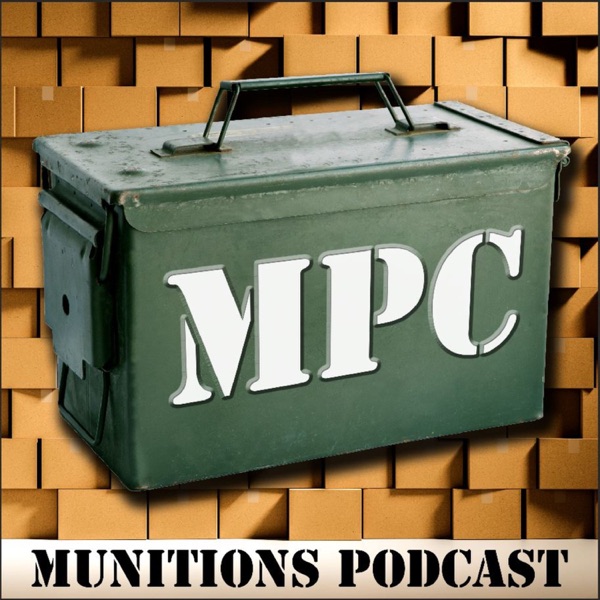 Rate for this podcast Subscribers: 1
Reviews: 0

Almost everything can be made simple. So what we're doing with each episode of this podcast is to simplify the mystery of what goes on in the gun regulatory world. Co-host Derek DeBrosse is a licensed Ohio attorney with a firearms legal practice emphasizing in Gun Rights Restoration. Derek began his law practice immediately after law school in 2008 when he graduated from Regent University School of Law; Derek also holds a B.A. from The Ohio State University. Mr. DeBrosse’s practice not only focuses on rights restoration but also a variety of other firearm-related matters from NFA issues to FFL representation. Derek has represented individual, corporate, and grass-roots organizational firearm clients in both Federal and State court. Co-host Stephen E. Palmer is a trusted Columbus criminal defense attorney of nearly 30 years. He has developed a distinctive approach to criminal defense work by making a sincere effort to know each of his clients on a personal level. Steve recognizes that no two cases are the same, and neither are his clients’ needs. He believes that criminal defense isn’t just about representing a client in court; it’s about helping clients craft solutions to their problems. Steve reaches solutions through careful contemplation of all facets of a client’s problems—not just the black-and-white legal issues.