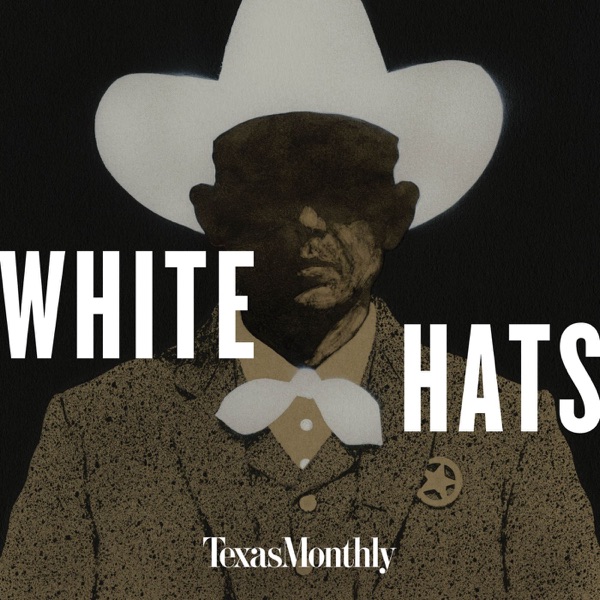 Rate for this podcast Subscribers: 17
Reviews: 0

From Texas Monthly comes a story of the Wild West, the first American superheroes, the legendary riders in white hats, Los Diablos Tejanos—the Texas Rangers. “White Hats” tells the true history of these larger-than-life rangers, who have become one of the defining symbols of the state. Join host Jack Herrera as we explore the fantastical tales of Ranger legends like Jack Coffee Hays, who rode into battle with the Lipan Apache chief Flacco, and Frank Hamer, who hunted down the outlaws Bonnie and Clyde. For many Texans, the white hats became synonymous with justice and protection. But many other Texans grew up hearing haunting memories of “los Rinches,” and the violence they visited upon Mexicans and Mexican Americans a century ago. On the eve of the Rangers’ 200th anniversary, "White Hats" explores the Rangers’ true place in Texas history.