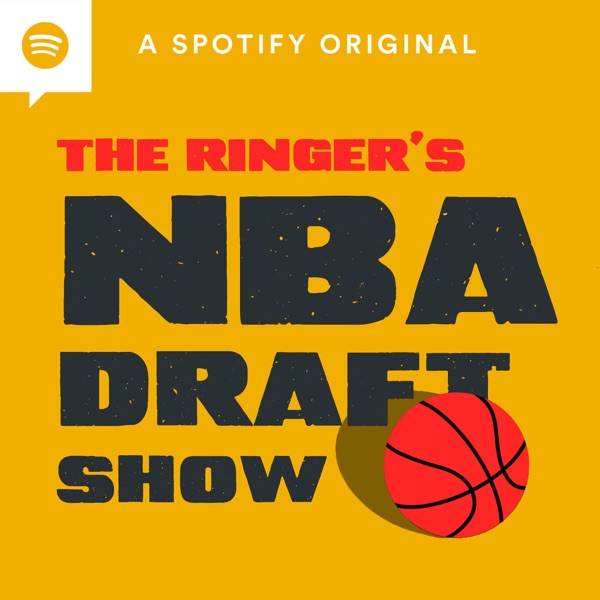 Rate for this podcast Subscribers: 42
Reviews: 0

The Ringer’s Kevin O’Connor and J. Kyle Mann take an in-depth look at who’s got next for the NBA’s future as they bring you “The Ringer’s NBA Draft Show.” They’ll drop their takes on the rising and falling stocks of the best and brightest prospects in the 2023 Draft Class from Victor Wembanyama to Scoot Henderson and more. This is a podcast for a fan of every team, whether you’re tanking for ping pong balls or you’re in search of sleepers later in the draft. Kevin and Kyle will break it all down every week and chat about this absolutely loaded 2023 class as well as revisit and re-draft recent draft classes and get into how the league’s evolution could inform what’s valuable in a prospect of the future.