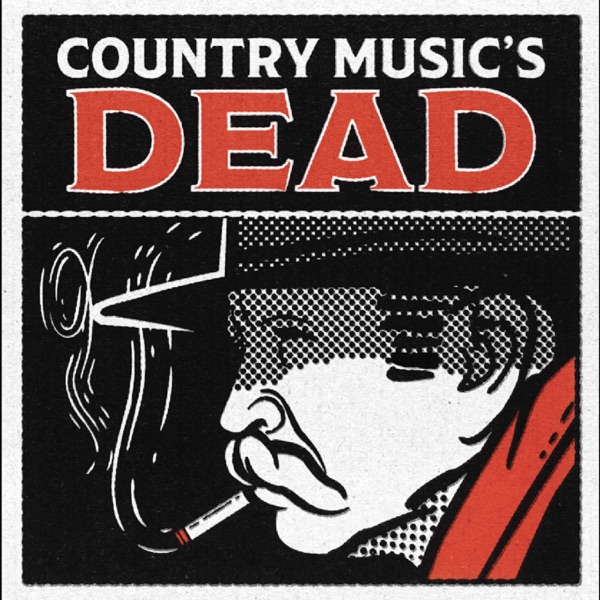 Country Music’s Dead examines historical folklore, high crime in the western plains, crooked lawmen, moonshiners and grifters from Texas to Appalachia with some of our favorite songwriters and troubadours from Americana, Folk, Red Dirt and beyond.