Heretic in the House 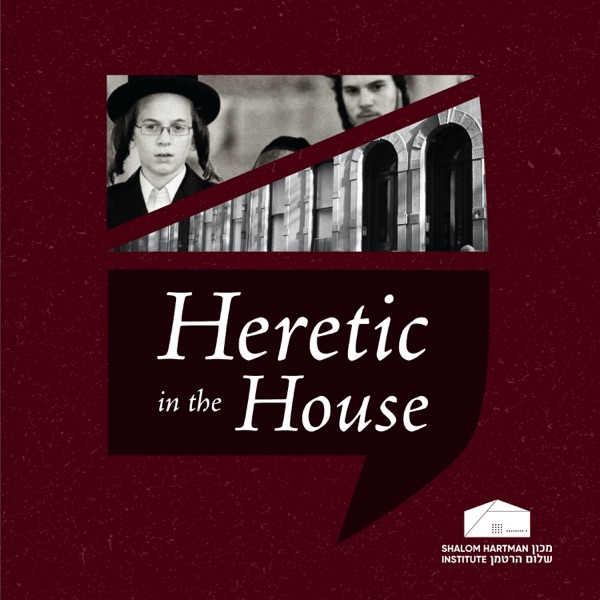 America has a fascination with Hasidic Jews; they show up frequently in memoirs, in newspapers, and even on Netflix. But these popular depictions don’t tell the whole story; they just tell the story the public wants to hear. What they hide is a complicated dance between Orthodox Judaism and those who leave the community, and a web of stereotypes that trap Hassidim, rebels, and the public alike. In this limited four-part series, Professor Naomi Seidman takes us on a deeply moving journey with believers and heretics alike to uncover their hidden stories. Heretic in the House is a podcast from the Shalom Hartman Institute of North America. It's written by Naomi Seidman and produced by M. Louis Gordon. David Zvi Kalman is our senior producer. It is mixed by Cory Choy at Silver Sound NYC with theme music from Luke Allen.