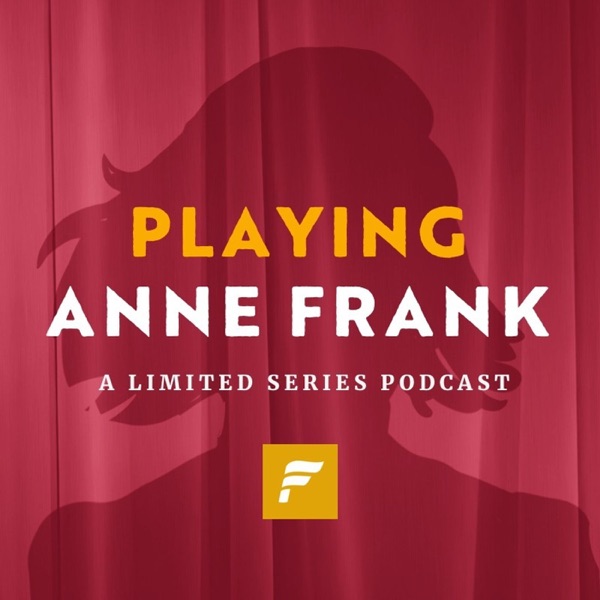 Using archival material and interviews with surviving cast and crew members, Forward executive editor Adam Langer presents a story that’s never been told: the backstory of "The Diary of Anne Frank," the Pulitzer Prize-winning play and Oscar-winning film, and how this iconic work shapes those involved in performing it — including high school students putting the show on today. The Diary of Anne Frank, which debuted on Broadway in 1955 and then later toured the country, was one of the most influential plays of the 20th century, and a life-changing experience for many of those who saw it. It introduced millions of Americans to the Holocaust and its victims. But what did reenacting Anne’s story mean to the people who created and acted in the play or the 1959 film? How did dramatizing her life affect their lives and careers? Who were they? In seven episodes, “Playing Anne Frank” weaves together stories of art and culture and, ultimately, deep humanity. Produced by Cole Locascio, and featuring original music by Emmy award-winning composer Sila Shaman, performed by Shaman and Grammy-nominated musician Anat Cohen. Some episodes contain mild language and discussion of adult themes.