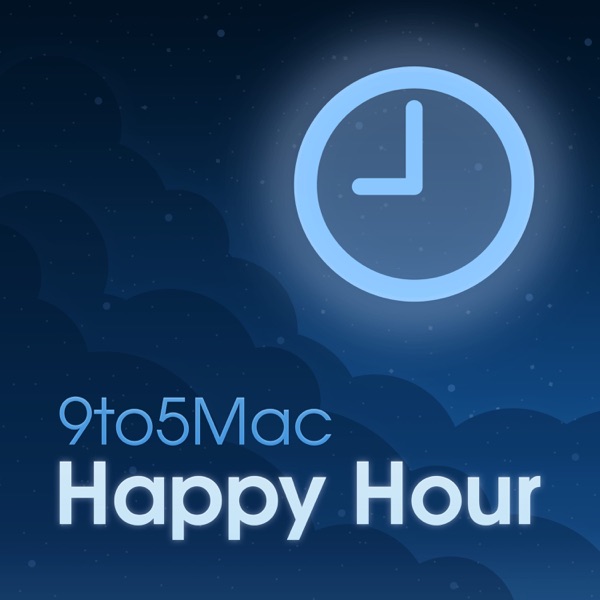 Rate for this podcast Subscribers: 147
Reviews: 1

Alan (UK)
Sep 14, 2018
Have loved your podcast for so long even after having moved away from Apple products to Android last year. Unfortunately, whilst understanding the need for sponsors, the length of "adverts" is putting me off listening.

A weekly podcast discussing the latest in Apple and technology. Hosted by 9to5Mac's Benjamin Mayo and Zac Hall.