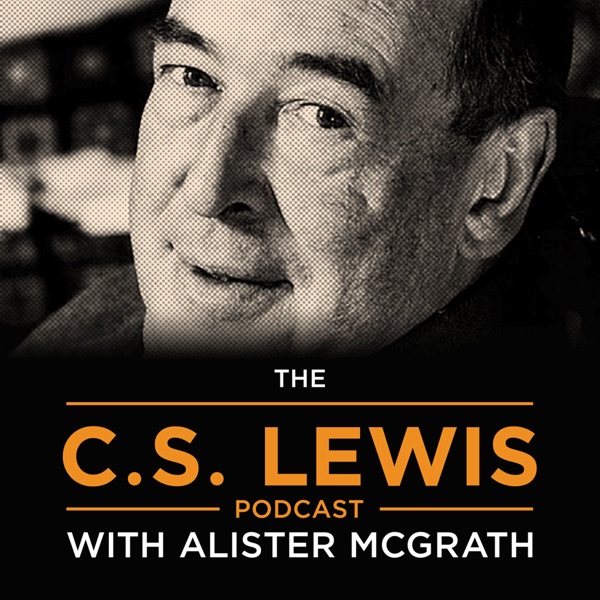 Rate for this podcast Subscribers: 13
Reviews: 0

A weekly podcast with Professor Alister McGrath exploring C.S. Lewis’ thought, theology and teaching. C.S. Lewis is one of the most influential voices in modern Christianity. The 20th Century British writer and lay theologian has profoundly impacted Christians around the world and brought many atheists and agnostics to faith in Jesus. One person whose faith was greatly encouraged by the writings of C.S. Lewis is Professor Alister McGrath. Both men were raised in Northern Ireland, studied at Oxford University and went on to become professors there. They also both came to faith from atheism slightly later in life. Alister has written numerous books on C.S. Lewis, including a seminal biography C.S. Lewis – A Life. Every Monday, Ruth Jackson and Professor Alister McGrath will reflect on C.S. Lewis’ ideas, life and influence as well as trying to answer questions that impact culture today.