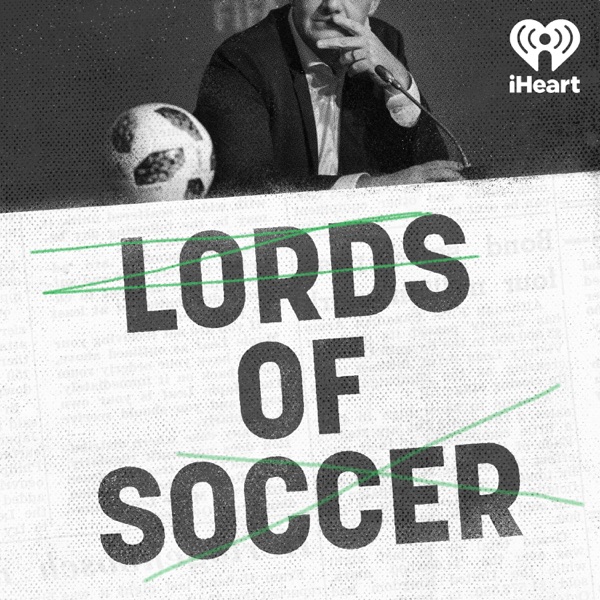 Rate for this podcast Subscribers: 35
Reviews: 0

Soccer is the most popular sport in the world. It boasts some 250 million players in 200 nations. It's the sport of the people. At the top of the professional pyramid is FIFA - a somewhat mysterious group of elite businessmen who promote the sport and organize the biggest international contest on earth, the World Cup. The contest generates billions in revenue and attracts billions of fans.

But behind the spectacle lurks an ugly truth.