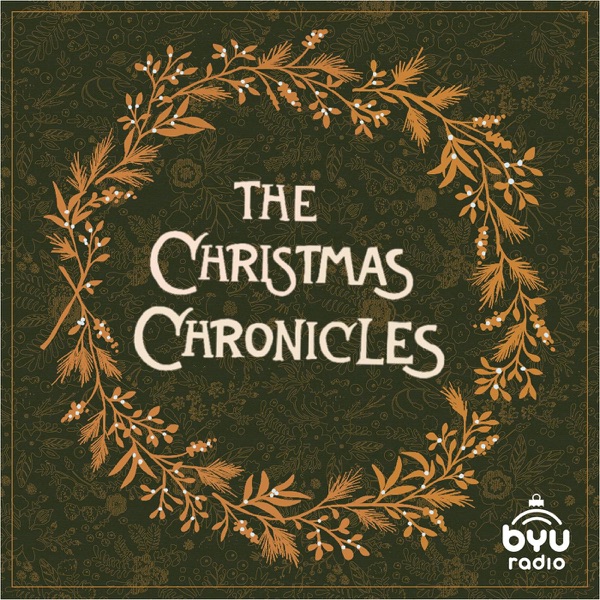 BYUradio presents The Christmas Chronicles, a Christmas story for radio that captures the magic and mystery of everyone’s favorite Yuletide character—Santa Claus. Commissioned by BYU Broadcasting, author Tim Slover’s work finally reveals “a true and complete history of Santa.” The series originated in accounts of the astonishing life and activities of Santa, recalled and told by the author, Tim Slover, to his children over the years. It all started with a strictly scientific answer to a child’s classic question: “How does Santa deliver all those toys all over the world in just one night?” That’s the query that unlocked the grand adventure to keep the magic in and the cynicism of the world at bay. Written by: Tim Slover Narrated by: Tim Slover and Richard Johnstone Music by: Robert Rowberry Technical Producer: Jacqueline Tateishi Producer: Judith Olauson Tourney Production Assistance: Juan Mijares Executive Producer: Walter B. Rudolph